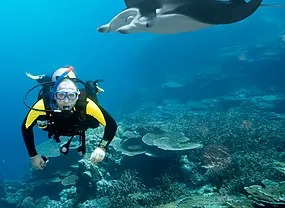 Working with the Constructing LA team and LA City Council, we set about creating the hype for the Constructing LA event for 2011. We started filming the project a year earlier. The end result was to design and build two constructions to be placed at both ends of the city for the New Year’s celebrations of 2011. Only on the last week did the 24 hour cameras get taken down from the web, before the great reveal. The year-long project was then made into a time lapse video which was displayed alongside the constructions.

Don’t miss out on latest deals

Welcome to the Travel Shop

Join us exploring the world

Get All The Best Deals Directly to your Inbox